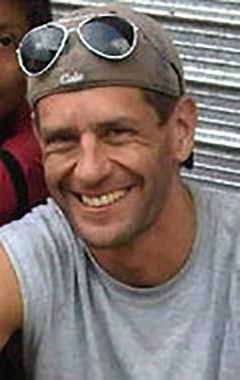 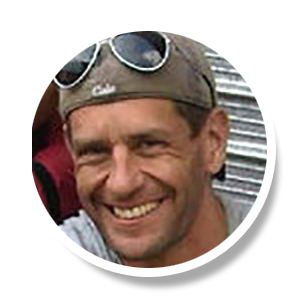 As an avid entrepreneur, it has been one of Mark's personal goals to help people improve their lives through business and philanthropy. As a life-long athlete, the idea for GloBall Giving came to Mark while leading a Habitat for Humanity trip to Kenya. Upon experiencing the pure elation of 250 school children after receiving a mere 3 soccer balls, Mark’s life light bulb went off. Being able to combine sports, healthy life styles, recycling goods and helping children was a dream come true. Mark is married to Katie - a MPS teacher. He sits on a few local board of directors, leads Habitat for Humanity trips, enjoys traveling, cooking and coaching/participating in anything his two daughters Khendel and Ella get in to. 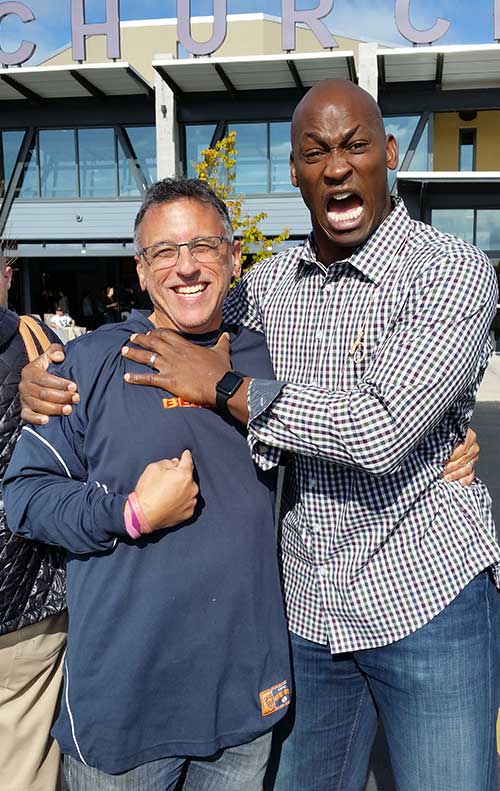 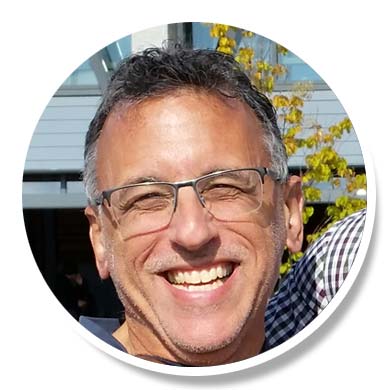 Michael, an avid sports fan and die-hard Bears fan, joined Globall Giving in late 2016 as the operations manager. He lives in Thiensville, Wisconsin, a Suburb of Milwaukee, with his wife Cathy and four kids. He is currently working full-time with Tetra Tech/Cornerstone in Environmental Engineering, also part-time at Home Depot, and he is now also serving as Operations Manager here at Globall Giving. Michael is also a member of Toastmasters, John Maxwell’s Leadership Team, the Thiensville/Mequon Youth Baseball board, and is a Project Management Institute member. Michael is extremely passionate about the Globall Giving Mission. The biggest gratification that he get’s in serving with Globall Giving is with his ability to communicate and see the needs met of underprivileged kids both here in Milwaukee and all around the world. 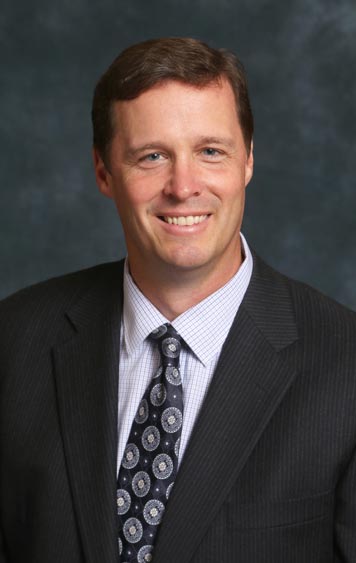 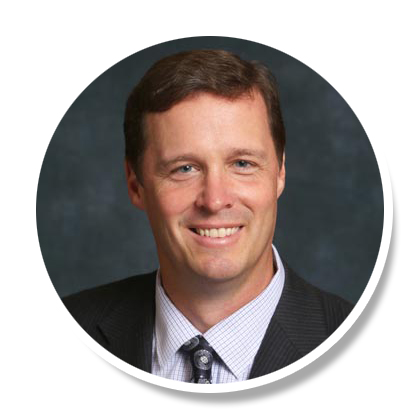 Chris is owner and co-founder of Alliance Wealth Management, a comprehensive private wealth management firm that manages private wealth for select clientele. The firm has been featured in both Barron’s and Milwaukee magazines. Chris and his partner have also hosted several PBS specials on Public Television. He is passionate about life long education, for both himself and his clients. An Iowa native, Chris moved to Milwaukee in 1995 to pursue a career in Wealth Management. Chris has also been a lifelong athlete competing in College Tennis, Basketball, Volleyball and Soccer, and now is an avid golfer. He is passionate about combining work with charitable causes.

Chris has been involved in many different organizations such as Rawhide Boys Ranch, Multiple Sclerosis, Juvenile Diabetes Research Foundation, Community Memorial Hospital, Habitat for Humanity, Milwaukee Rescue Mission, Life Navigators (formerly ARC), The Parenting Network, and several others. He is most passionate about spending time with his wife Deb, and daughters Isabelle and Samantha. Chris and Deb are members and serve at Alliance Bible Church in Cedarburg and reside in Mequon. 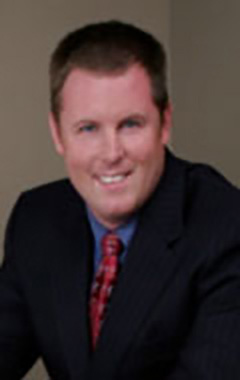 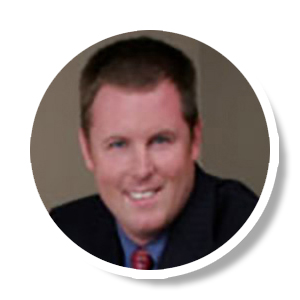 Andy joined Ziegler as a financial advisor in 1995 and through his industry experience and careful attention to clients’ investment questions, tailors each client’s financial plan to his or her individual situation and financial goal. He is a Certified Financial Planner™ and hold Series 7, Series 65, and life/health insurance licenses. Andy and his business partner, Bill Morse are consistently among Ziegler’s top investment consultants and have won numerous awards during their tenure with the company. They have spoken to groups from Vermont to Oregon, California to Florida, and have been published in national publications including the Christian Science Monitor and USA Today.

In the Milwaukee metro area, they’ve been guests on WISN TV and a variety of radio stations including WTMJ, WFMR, WJZI, WUWM and WOKY. Andy is a member of the board of directors of Big Brothers/Big Sisters in Ozaukee County. He has served on numerous church, civic and corporate boards. Andy's family is members at St. Joseph's Catholic Church in Grafton, Wisconsin. A lifelong resident of Wisconsin, Andy, a graduate of the University of Wisconsin – Eau Claire, lives in Grafton with his wife, Pam and their sons, Owen and Clay. 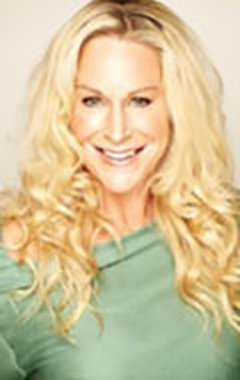 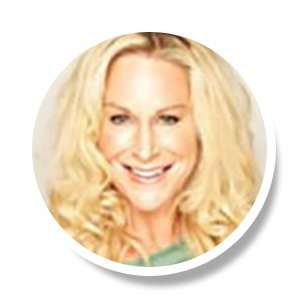 Liz is currently a senior manager with Capital Group in Los Angeles, CA where she oversees efforts to enhance the company’s positioning in the marketplace. Capital Group, which is privately owned, has more than $1 trillion in assets under management and 7,000 employees worldwide. A seasoned strategy consultant and portfolio manager, Liz’s past clients have included education, environment, intelligence, and military leaders. In fact, her work has earned her accolades from former Secretary of State Colin Powell and Lieutenant General Keith Dayton. Liz completed her undergraduate work at Harvard University and earned her Master’s degree from Georgetown University. She is a lifelong soccer, basketball and track athlete, but as a new resident of Manhattan Beach, CA, Liz spends her free time training for triathlons, racing sail boats and scuba diving. 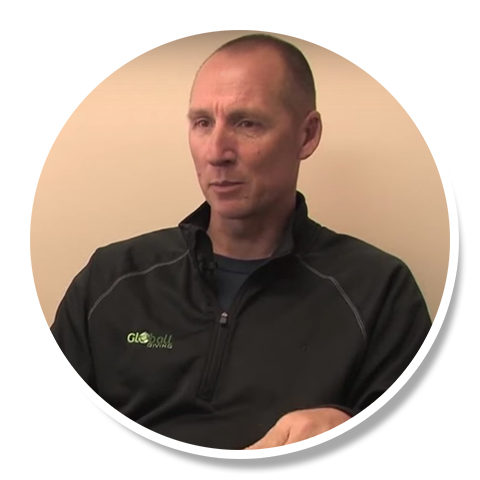 Originally from London England, Michael moved to the East Coast in the U.S. in 1982 to attend Fairleigh Dickenson University on a full soccer scholarship. After graduating with a Bachelor of Arts degree and becoming a three-time All-American FDU Sports Hall of Fame athlete, he had his college jersey number retired. Michael was a first round pick in the 1986 MISL draft by the Cleveland Force. His professional soccer career lasted for 22 seasons; the last 15 years spent playing for the Milwaukee Wave. During his professional career, he was captain of four championships teams, played in more games than any other player, had his jersey retired by the Wave and is in the Wisconsin Soccer Hall of Fame. Michael now works as a full-time coach for the Milwaukee Kickers Soccer Club. 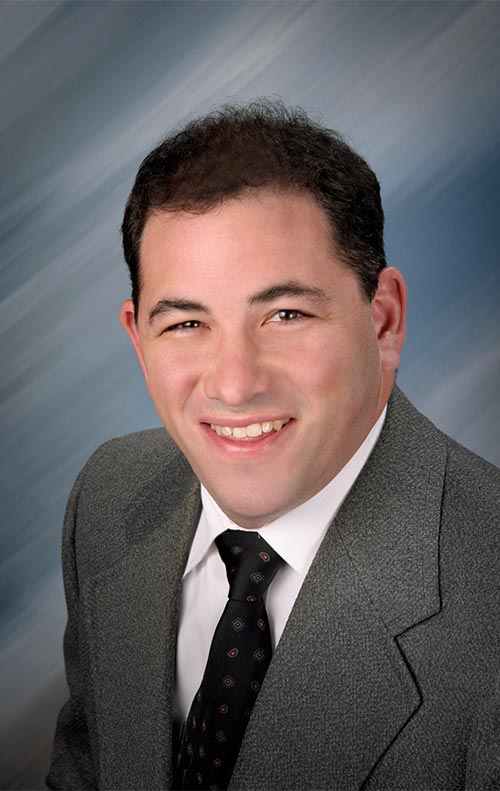 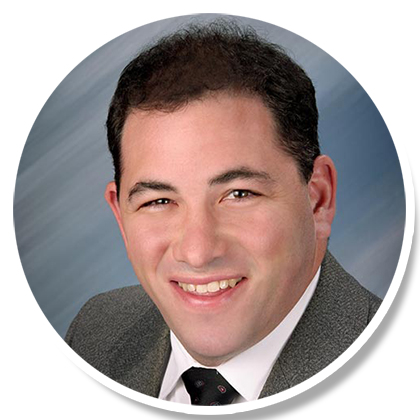 Daniel is General Partner of Capital Midwest Fund. He has ten years experience, evaluating, screening, and investing in private technology companies. Dan is on the board of LiquidCool Solutions, Physician Software Services, Always In Touch and PreEmptive Meds. He is a member of the Board of the Entrepreneur Center at Illinois Institute of Technology, and the Southern Methodist University Alumni. He is on the board of COA and Rainbow Day Camp in Milwaukee. He is a member of the Midwest Health Investment Network. In 2012, he was named Man of the Year for the Milwaukee Chapter of the Leukemia and Lymphoma Society.

Prior to joining Capital Midwest, he served as Investor Relations Director at UICI, a publicly traded holding company with five subsidiaries in the health insurance industry based in Dallas, Texas. In that capacity, he oversaw the $1B investment portfolio, restructured the compensation structure for top management, led two M&A transactions, and was the spokesman to wall street analysts on the buy and sell side. Dan earned an M.B.A. in finance from the Cox business school at SMU. Mr. Einhorn also earned a B.S. from the Hotel School at Cornell University. He spent five years working in the operations and finance departments in the country club and hotel field before attending business school. 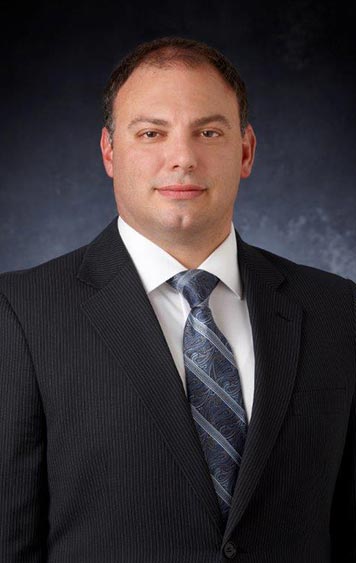 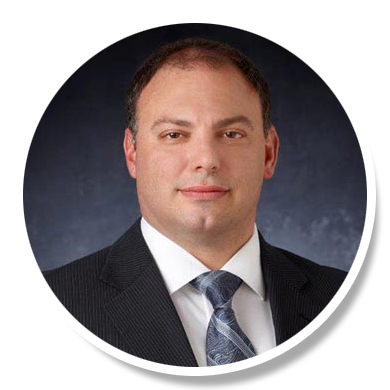 Attorney Georges is an accomplished trial lawyer having tried over 100 cases so far in his career. Amongst his many victories in the courtroom, he is credited with the largest verdict by jury in Iowa County, Wisconsin. Since 2014, he also has been named by the National Trial Lawyers Association as one of the Top 100 Civil Trial Lawyers in the State of Wisconsin. Born and raised in Chicago, IL, Attorney Georges graduated from Downers Grove North High School where he was a Varsity Letterman in Academics, Swimming, Personal Training and Music. He went on to attend college at Marquette University in Milwaukee.

While at Marquette he actively participated in the NROTC program and pistol team, was a member of Delta Chi Fraternity and interned for Congressman Tom Barrett. He graduated from Marquette in 2000 with a Bachelors of Arts in Political Science. After graduation from Marquette, Attorney Georges began his legal studies at Regent University School of Law in Virginia Beach, VA. It was at Regent that he found his calling in Trial Law. He was selected as the Vice Chairman of the Trial Practice Board and was elected at Duke University Law School to serve as the American Bar Associations Governor for the 4th Circuit. In 2003, Attorney Georges graduated from Regent University with his law degree. Attorney Georges began his legal career defending the rights of those accused of crimes as a Public Defender for the City of Norfolk, VA. After a short period, he transitioned to advancing the causes of those wrongly injured. Under the mentorship of Attorney David Gruber, he has developed his skills as a trial attorney, advancing the causes of thousands of clients who have been injured. Attorney Georges has focused his career on auto accidents, premises liability, product liability, brain injury and motorcycle accidents. As a rider of motorcycles himself and a member of the Harley Owners Group, H.O.G., Attorney Georges has a deep commitment to those injured while riding a motorcycle. A husband and father, Attorney Georges is active in the community as well. He has held leadership positions in a local Cub Scout Pack and coaches youth soccer. Attorney Georges also serves on the board for GloBall Giving, a non-for-profit organization committed to promoting a healthy lifestyle for underprivileged children through the collection and distribution of used sporting equipment. For Attorney Georges, the practice of law is about helping people and is the reason he became an attorney. He believes the best way to assist clients is by listening to their needs and then working with them in a cooperative effort to maximize and resolve their case in the most efficient manner. 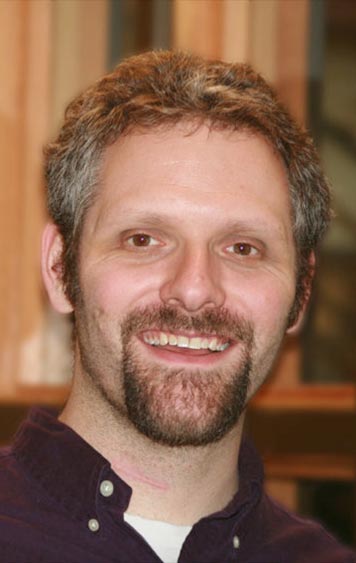 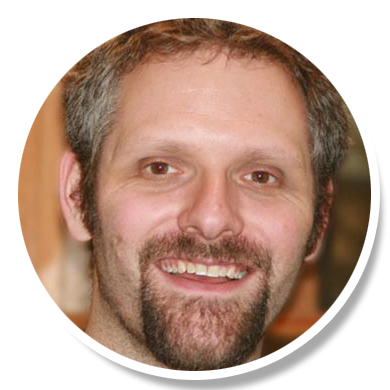 Mitch graduated from the University of Wisconsin in 2000. He recently joined WOKY 920-AM as a sports account executive, as well as an on-air contributor and blogger for iHeartMedia. He also contributes to a "Thunderstruck" blog to OnMilwaukee.com, and previously was the long-time cohost of "Homer & Thunder" on ESPN 540-AM.